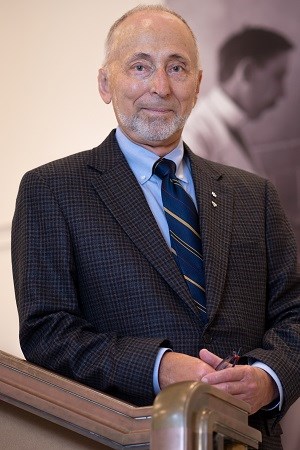 Stanley Zlotkin received his medical training at McMaster University in Hamilton, Ontario, paediatric training at McGill University in Montreal, and obtained a PhD in Nutritional Sciences at the University of Toronto. He has worked as a clinician-nutritionist and research scientist at The Hospital for Sick Children (SickKids) since 1980. He is a Professor in the Department of Paediatrics, the Dalla Lana School of Public Health, the Department of Nutritional Sciences and the Munk School of Global Affairs and Public Policy at the University of Toronto. He is past Head of the Division of Gastroenterology, Hepatology & Nutrition and Medical Director of Nutrition Support for SickKids.  Currently, he is the Inaugural Chief of the Centre for Global Child Health at SickKids. 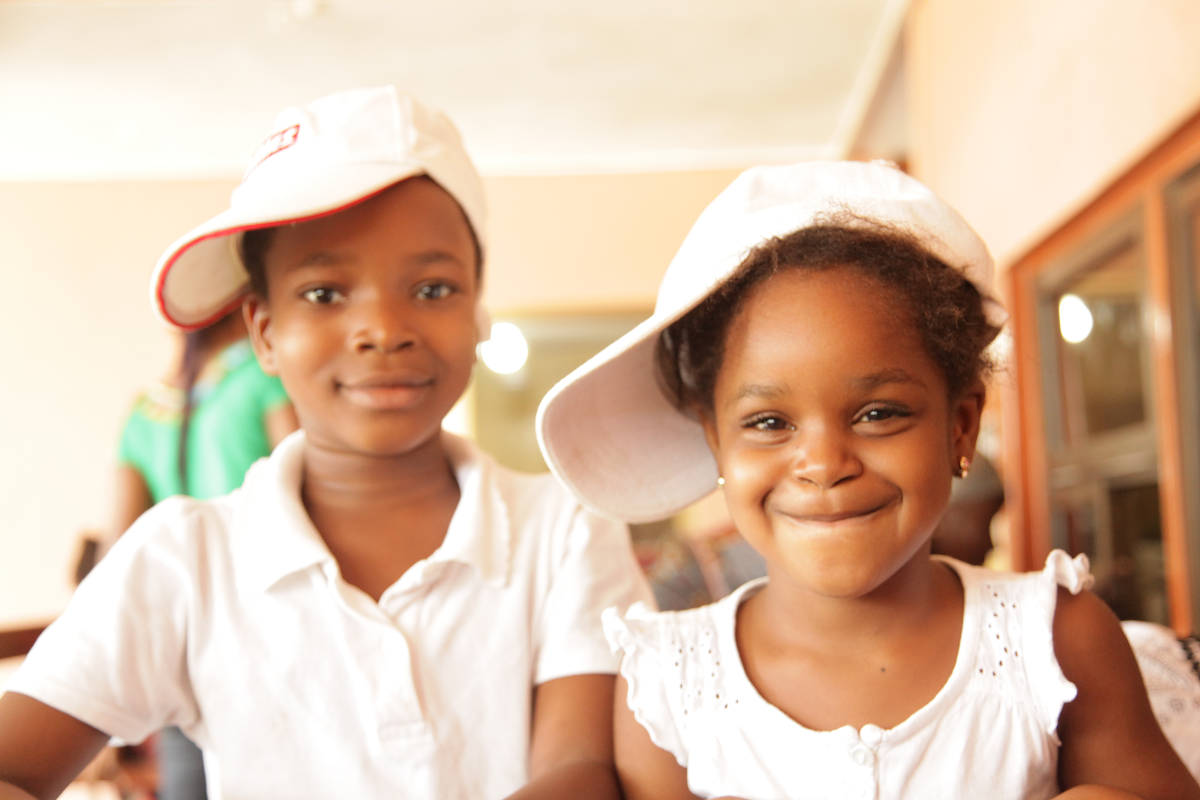