Household food insecurity, or inadequate access to food due to cost, has been shown to have negative consequences on health in children and families.

Using data gathered by TARGet Kids!, researchers at The Hospital for Sick Children (SickKids) examined if parent report of difficulty buying food, a potential marker of food insecurity, was associated with body mass index (BMI) and eating habits in 3,099 young children from one to five years old. 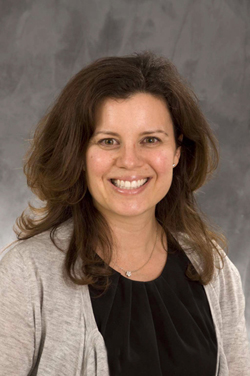 “Our findings show that difficulty buying food may impact food choices for children. In the short term, clinicians should encourage healthy food choices that are appropriate and accessible based on individual families. In the long term, understanding the different ways food insecurity affects child health and development will help us to develop strategies and inform policies for prevention of food insecurity and promotion of healthy growth and development in children,” says Dr. Catherine Birken, Senior Investigator of the study, Staff Paediatrician and Scientist at SickKids.