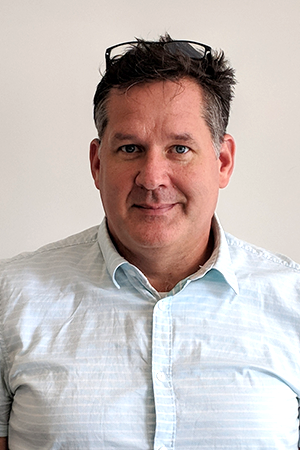 Dr. Donald Mabbott received his PhD in developmental psychology at the University of Alberta in 1998 and then completed a post-doctoral fellowship in paediatric neuropsychology at The Hospital for Sick Children (SickKids). He initially worked as a clinical psychologist with the Northern Alberta Children’s Cancer Program at the Cross Cancer Institute/Stollery Children’s Hospital in Edmonton, Alberta, before returning to SickKids in 2001, where he has held multiple roles.

Situated at the intersection between clinical neuroscience, developmental neuropsychology and regenerative medicine, Dr. Mabbott seeks to understand how perturbed brain development manifests as cognitive impairment in children – particularly in survivors of paediatric brain tumour, and to discover how neuroplasticity in the developing brain can be harnessed for neural recovery and cognitive restoration in children with acquired brain injury. 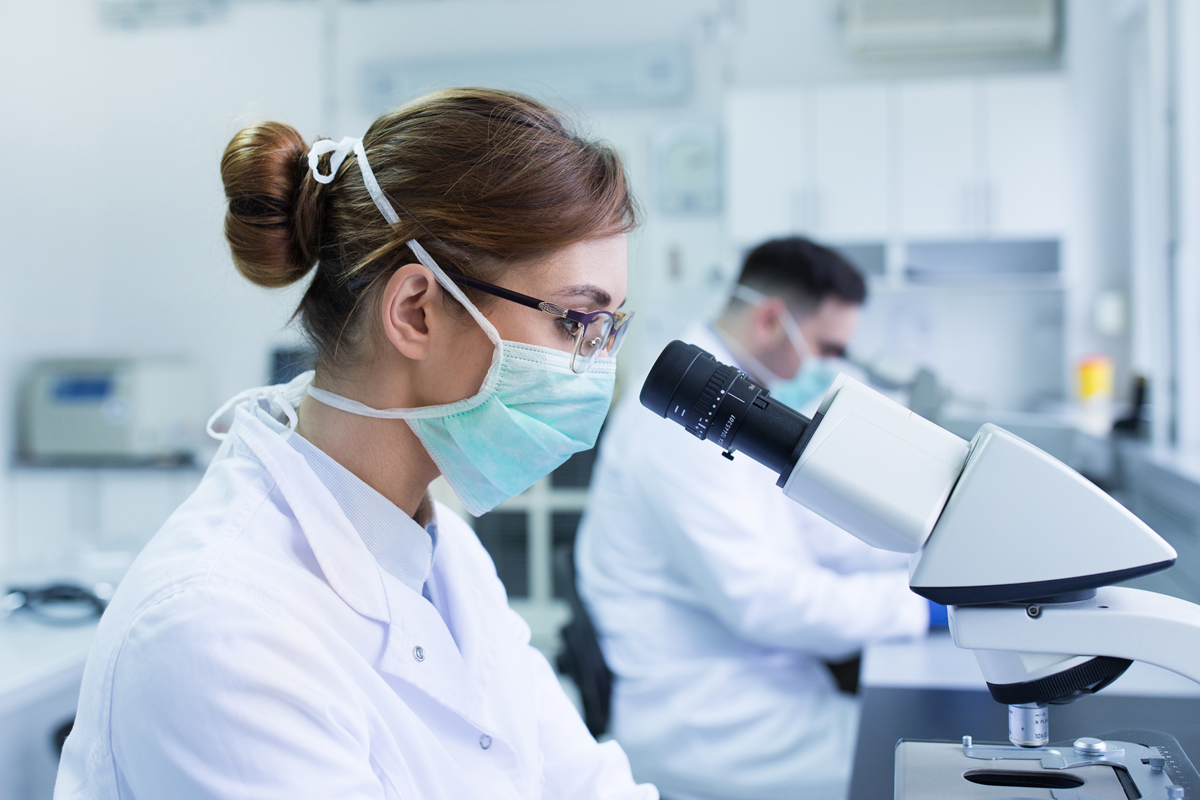 Staff Profile - Department of Psychology, U of T